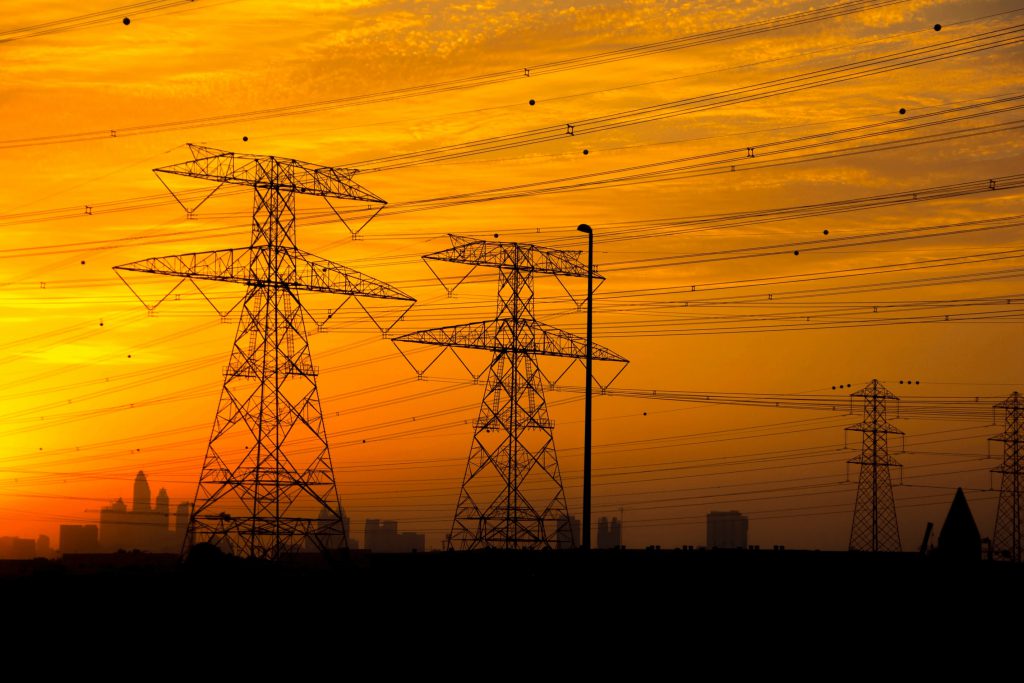 The market had priced tightness at the day-ahead stage, with Monday’s 11 AM auction for delivery Tuesday pricing at £64.9/MWh baseload[1], the highest since January 2019. This was a result of low wind and high demand forecasts.

The highest hour, starting 6 PM, priced at £171/MWh[1] as suppliers looked to secure their customer demand ahead of time, simultaneously allowing generators to lock in a profit. The bullish sentiment increased throughout Monday with the later half-hourly afternoon auction edging higher at £68.3/MWh baseload[1].

With Hartree’s proprietary forecasting models and analytical expertise, we anticipated tightness in the system and high prices as a base case, with significant upside over several of our sensitivity scenarios.

Coming into Tuesday, it quickly became clear that the system was tighter than previously forecast on Monday. Firstly, demand was out turning ~2GW higher than the prior day, and wind generation in the UK was underperforming against forecasts. National Grid De-Rated Margin forecasts were decreasing as the day evolved, increasing the possibility of a strong Reserve Scarcity Price over the evening peak. In way of an example, the 8h horizon Loss of Load Probability (LoLP) forecast for the half-hour 18:00-18:30 stood at 0.71[2], which multiplied by the Value of Lost Load (VoLL) £6,000/MWh[3] gives a Reserve Scarcity Price of £4260/MWh. Any short-term operational reserve (STOR) volumes called on by National Grid would be re-priced at this Reserve Scarcity Price, increasing the likelihood of this becoming the final imbalance price. This warning signal kicked the intraday continuous market into overdrive, as market participants looked to position themselves in preparation for high prices at delivery.

At 1:04 pm National Grid issued a Capacity Market (CM) Notice for 5:30 pm, quoting the low De-Rated Margin. This was the first time such a warning had been issued since November 2016. This had a slight cooling effect on prices, as any CM contract holders were highly incentivised to fire up generation to help cover the anticipated shortfall in power. CM actions have no direct effect on the imbalance pricing mechanism. That being said, by 2 pm the 2-hour period starting 5 pm was trading at £440/MWh[1], far above the day-ahead auction.

At 2:05 pm National Grid subsequently cancelled the CM notice. This re-kindled the fire in the intraday market, with volumes stepping up alongside prices as delivery approached. By 5:30 pm, the 6:00 pm contract had traded north of £1,000/MWh[1] as the possibility of a £2,160/MWh Reserve Scarcity Price looked ever likely. Although National Grid had published volumes marked as Balancing Services Adjustment Data (BSAD), they were not STOR flagged, meaning that the Reserve Scarcity Price would not come into play in the imbalance price calculation. Instead, it would be the BSAD and Balancing Mechanism actions which set the price through the PAR-1 pricing structure.

This nuance of the pricing mechanism highlights the need for in-depth expertise and understanding of the UK electricity market rules, a market which Hartree has operated in for over a decade. With our experience and market access, we can optimise generation, both grid-embedded and behind-the-meter, to navigate volatile times such as these and deliver both income and savings to our customers – no matter the situation.

More details on the pricing mechanism

The electricity system operator, National Grid publish a forecast marker for tightness on the GB system called De-Rated Margin. This is a forecast measure of how much supply is remaining, having taken into account their latest estimates for demand, availability and renewable generation (wind and solar). This is then mapped to a Loss of Load Probability (LoLP), which is a figure between 0 and 1, representing a measure of scarcity in available generation capacity. This, in turn, is then multiplied by the Value of Lost Load (VoLL), currently set at £6,000/MWh, resulting in the Reserve Scarcity Price which can filter into the imbalance price – potentially affecting any market players holding positions at delivery. For each half-hourly settlement period, National Grid publishes a forecast of De-Rated Margin and LoLP at 8, 4, 2 and 1-hour horizons. There is also a supplemental longer-term forecast at noon each day. 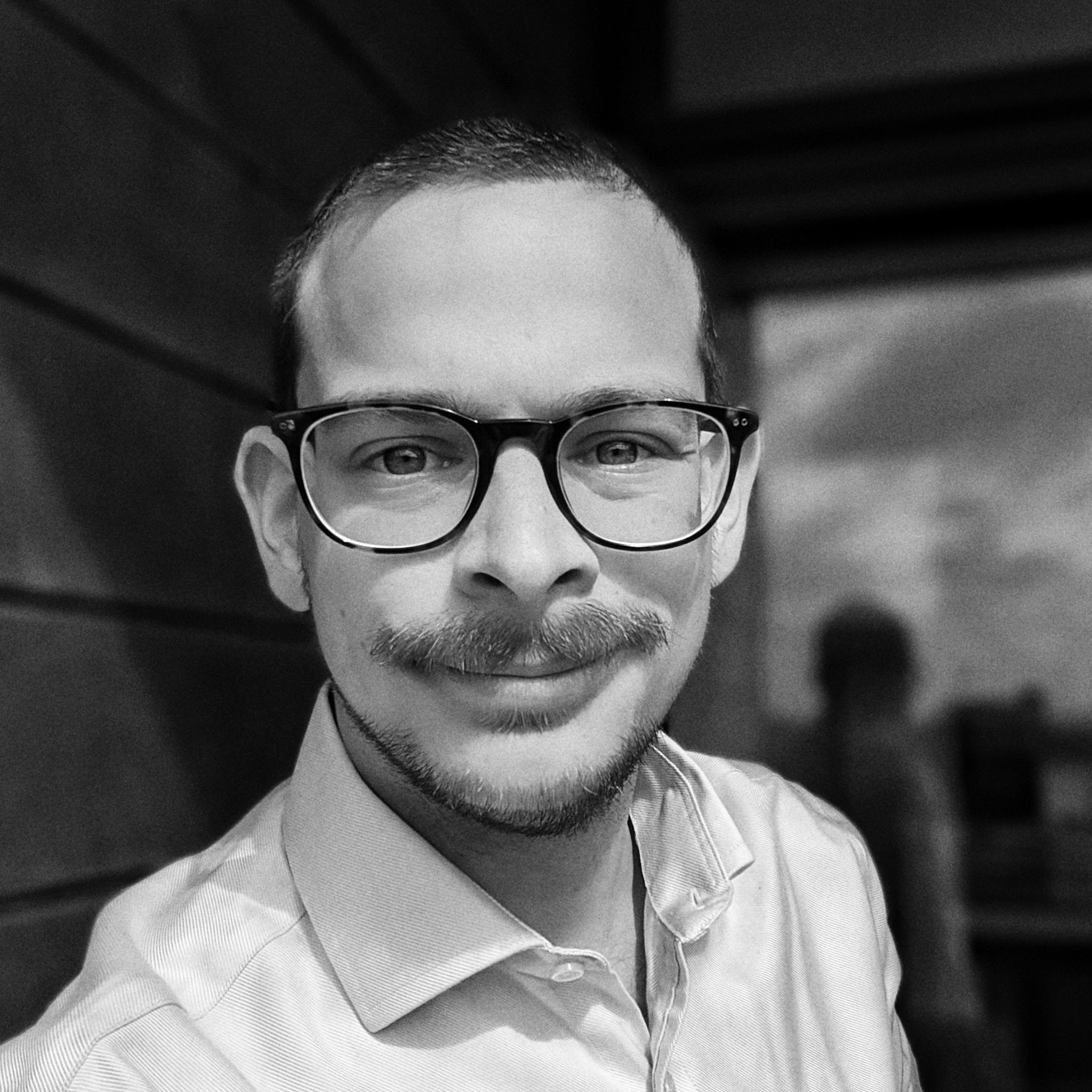