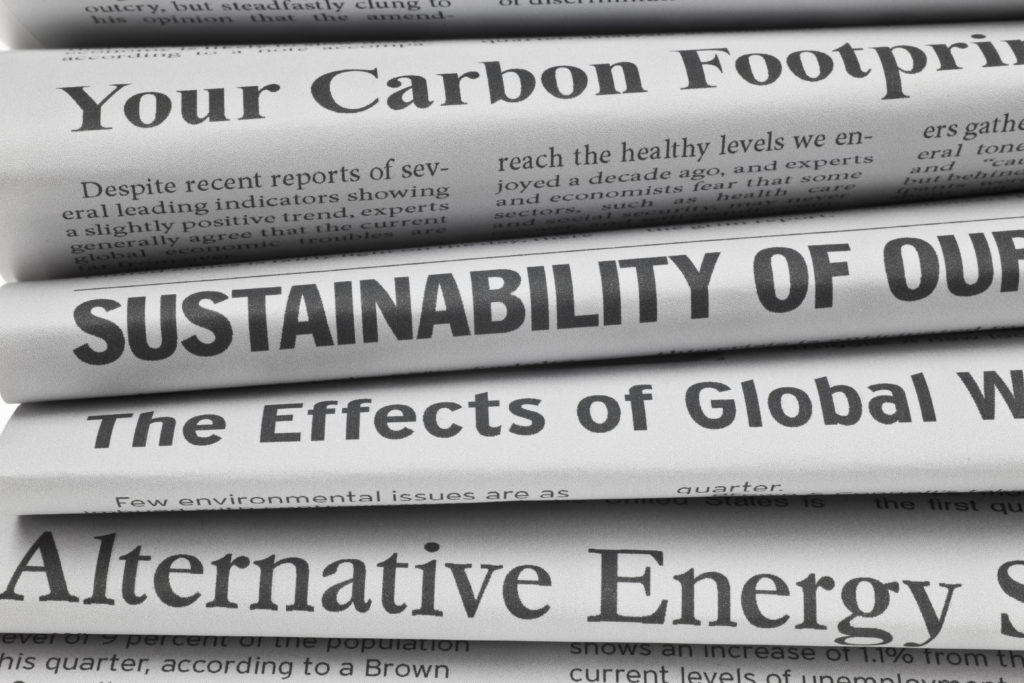 Carbon Pricing: What it is and how does it work?

Carbon Pricing: What it is and how does it work?

For many businesses, the world of carbon emissions pricing, trading, credits and taxes is a very confusing and complex area; one which many believe is a cost rather than an opportunity to reduce their impact on the environment and improve their business model.

Hartree Solutions will help you navigate the complexities and pitfalls of the ever-changing world of carbon and help your business meet both its obligations and also carbon goals.

To start that process, here is a guide to carbon pricing and markets written by our Carbon Team – one of the leading carbon teams in Europe. Should you want further help to turn your business into a sector market-leader in carbon reduction, simply get in touch.

Carbon pricing encourages carbon polluters to reduce the amount of greenhouses gases they emit into the atmosphere, by placing a price on and passing the obligation of paying onto the emitters themselves.

This approach has emerged as a preferred way to tackle current rising global
greenhouse gas (GHG) emissions and temperatures – supported through the policy mechanisms of the 2015 Paris Agreement.

Carbon pricing provides an economic signal to emitters, allowing them to decide to either transform their activities and lower their emissions or continue emitting and paying the carbon price – which is set by the carbon market.

By placing the burden of compliance on emitters themselves, carbon pricing gives polluters the flexibility to either ‘make or buy’ CO2 reductions, depending on the market price for CO2 and their own internal costs of abatement.

The 4 types of carbon pricing

While both ETS and carbon tax approaches have pros and cons, the most basic diﬀerentiator between the two is that carbon taxes fix the price of pollution but leave the amount of pollution uncapped. Emissions trading schemes, on the other hand, fix the quantity of pollution and the market sets the price to pollute.

At a glance: The differences between ETS and carbon taxing 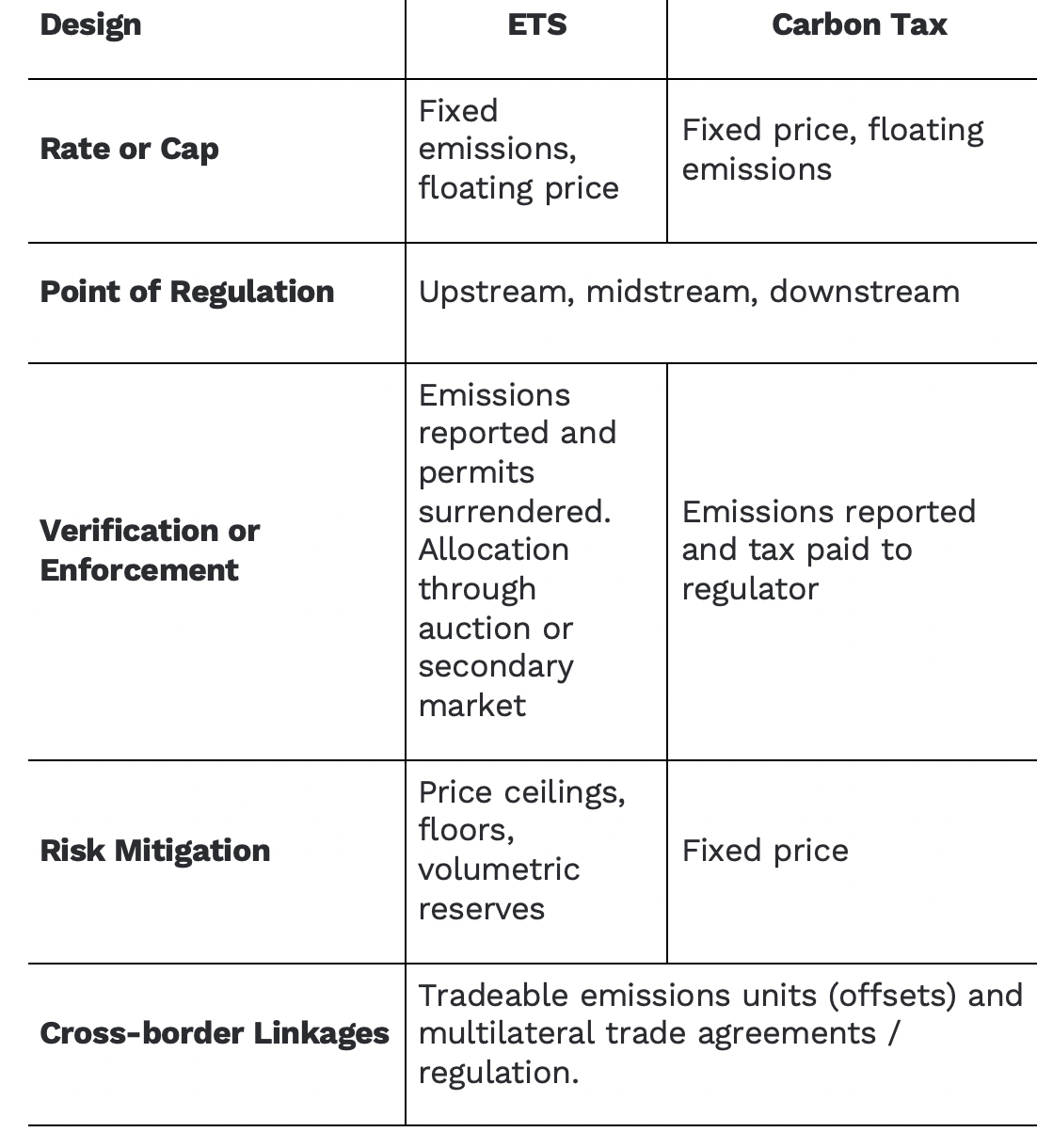 Governments around the world have established carbon markets, where emissions (or emissions reductions) can be exchanged from one entity to another. There are two types of carbon markets: voluntary or compliance.

Carbon offsets are generated by registered projects that deliver environmental benefits. All registered carbon offset projects must apply under and adhere to established rules and methodologies adopted by independent issuance and accreditation bodies such as the United Nation’s Clean Development Mechanism (CDM).

Should a project meet certain criteria, it may submit independent monitoring and verification reports and request to have carbon credits issued up to the amount set forth in its initial registration documents.
Project developers can then transact these offsets directly to end buyers, who can, in turn, claim the emissions reductions as their own if they retire and remove the offsets from circulation.

It is estimated that voluntary projects have so far generated 437.3 MtCO2e of carbon offsets to date.

This map shows how many projects – by country – have issued offsets using voluntary carbon standards since 2000. It includes projects with verifications from Verified Carbon Standard, American Carbon Registry, Climate Action Reserve, Plan Vivo and Gold Standard. The countries with the highest share of projects are the United States (1,006), India (652), (China 526), Turkey (225), and Brazil (117).

Compliance markets – are created and regulated by mandatory international, regional and subnational carbon reduction schemes, such as the European Union’s Emissions Trading Scheme (EU-ETS), and the California Carbon Allowance Market (CCA). They are also known as ‘cap and trade’ schemes. This form of market pricing system is designed to reduce pollution by constantly reducing supply over time.

How a carbon compliance – or ‘cap and trade’ – market works

It represents over three-quarters of the total emission allowances traded across international carbon markets. The EU ETS covers over 11,000 power plants and manufacturing installations in 31 EU member states, covering 45% of the region’s total GHG emissions.

The UK has had a hybrid carbon pricing mechanism in place since 2013. Represented by a Carbon Price Floor (CPF), this Government policy was implemented to supplement the EU ETS and requires UK power generators to pay an additional minimum carbon price.

The mechanism had a starting rate of £4.94 per tCO2e and was set to increase to £30 by 2020. However, the government more recently decided to cap the Carbon Price Floor at £18.08 until 2021. As can be seen from the graph below, the CPF has been the main driver of the sharp decline in UK CO2 emissions. 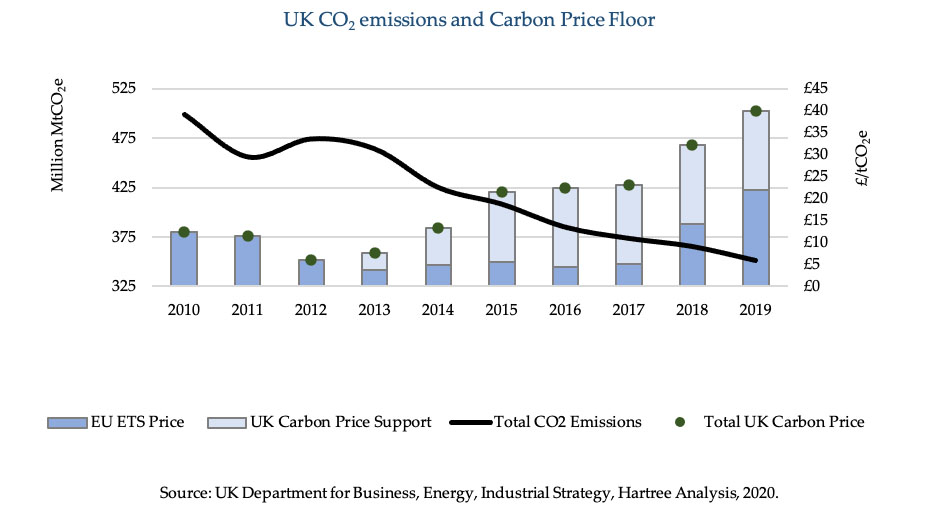 As part of the Brexit withdrawal agreement, the UK is expected to leave the EU ETS at the end of this year. The Parties have recently agreed for the UK to remain in the scheme during a transition period from 1 February to 31 December 2020 and to fully comply with the 2019 and 2020 compliance obligations.

The UK’s recently unveiled post-Brexit carbon market plan relies on elements of the ETS so as to ensure a seamless transition at the end of the year. The UK ETS includes design features that appear more ambitious than the EU ETS: a £15 allowance price floor and a lower emissions cap initially set 5% below the country’s notional share of the EU ETS cap, and later adjusted in line with net-zero trajectory. Around 1,000 factories and power plants are currently participating in the EU ETS and will continue to be covered by the UK system. It is unclear yet whether the carbon market will be linked to other markets or act as a standalone system and there will be separate consultations on this in the coming months. The government has stated that it is still keeping a contingency plan of rolling out a carbon tax as an alternative in case the ETS is not ready by December this year.

For more information, insights and guidance on carbon pricing and markets and how to use them to benefit your business, contact us today. 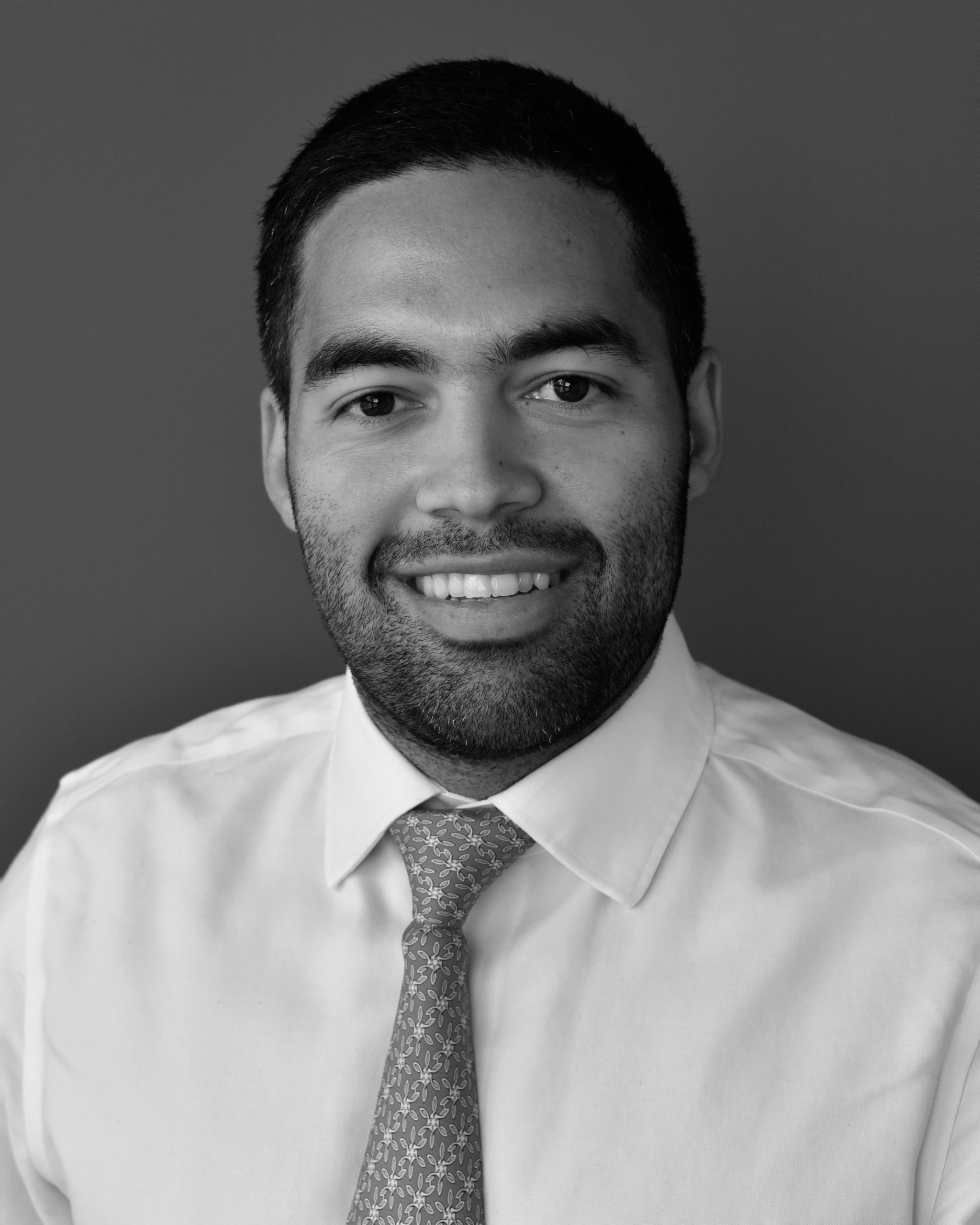