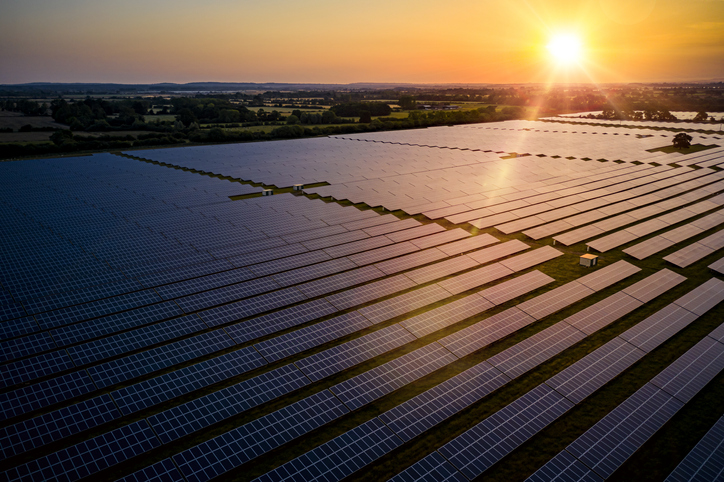 “One year after its inception, we couldn’t be more proud to have reached this key milestone in ASE’s journey to become a leading European solar IPP,” said Andrew Gould, Executive Chairman of ASE. “With the support of CarVal as our capital partner, we are on a steady path to turn our fast-progressing pipeline into a portfolio of large-scale solar power producing assets, that will contribute meaningfully to Europe’s energy transition.”

CarVal has made available an initial tranche of € 250 million as well as a further incremental tranche of € 150 million. This facility will predominantly cover the construction costs of solar assets as well as providing some development capital and operational expenses. The initial focus will be on sites in Germany, Netherlands, and the UK with the facility having the potential to extend to other European jurisdictions as well as allowing for funding of energy storage projects.

“We are excited to have ASE as one of our partners as we expand our footprint in the rapidly evolving clean energy transition,” said Jonathan Hunt, Managing Director at CarVal Investors. “We view the breadth of skills and track record of the team as market leading and look forward to funding their growth. The capital-intensive nature of the clean energy transition means that partnerships like this remain one of the largest opportunity sets for CarVal.”

ASE expects to break ground on its first projects in the second quarter of this year and be operational by the end of the year. By 2025, once fully deployed, the generating portfolio is expected to be among some of the largest utility scale solar platforms in Northern Europe.

“This transaction is yet another testament to the increasing investor engagement on the climate crisis, which cannot be resolved without massive private capital contribution,” said Elmahdi Tahri, AGP Partner and Global CIO of AMPYR Energy. “We are pleased to partner with CarVal Investors to help accelerate the transition to a zero-carbon Europe, and look forward to replicating this model across AMPYR Energy’s renewable platforms globally.”

The recent gas crisis in Europe has highlighted the urgent need for more renewable energy sources to reduce the continent’s dependency on gas and other fossil fuel sources. This initial 2GW development forms a significant part of ASE’s overall ambition to roll out 5GW of large-scale solar projects in Northwest Europe. 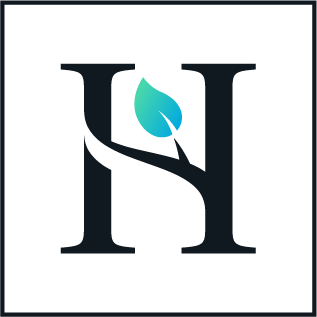