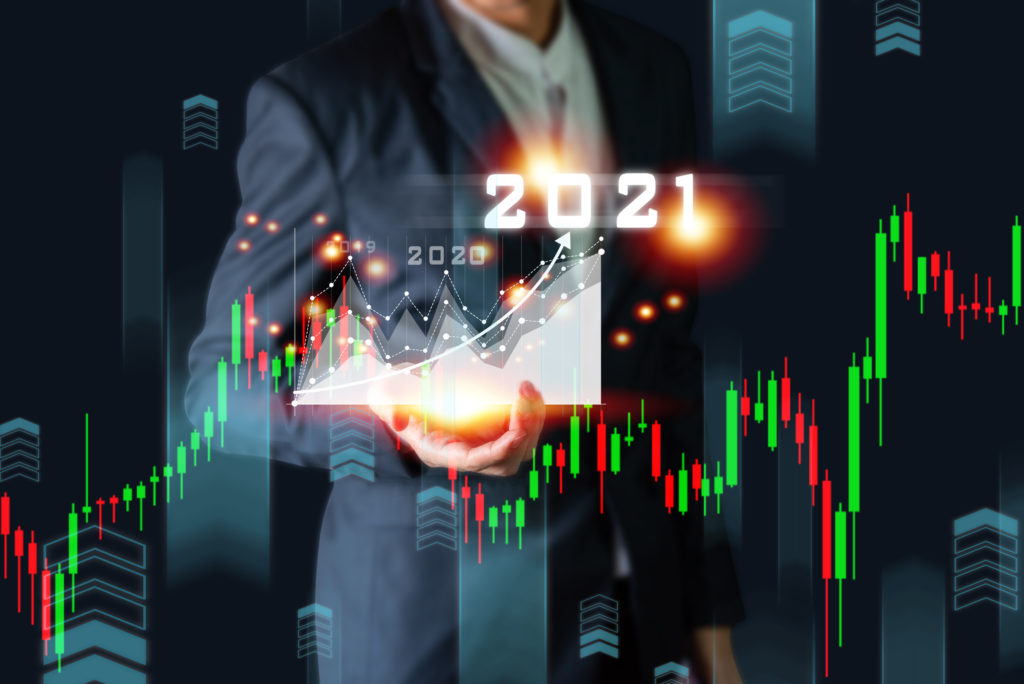 This winter has seen record prices for UK power and frequent alerts about supply shortages as the National Grid scrambles to avoid blackouts. All this despite the country still being under the same lockdown with restrictions that caused plunges in demand in spring and summer.

Here at Hartree Solutions, we’ve been following the market’s every move providing insights, analysis and warnings of upcoming supply shortages that ultimately led to some extraordinary prices and volatile swings.

The day-ahead price of UK power surged to just under £1,500 on January 12th on the N2EX auction1, which is the highest price ever recorded. This comes against a backdrop of a winter in which the Grid has already been forced to issue six urgent calls for suppliers to provide extra capacity with much of winter still ahead of us.

We have long disagreed with the National Grid’s assumption5 of peak demand falling by 4% this winter and have expressed our concerns that the UK was more vulnerable to blackouts than their modelling suggested. Far from falling, peak winter demand this season first surpassed last year’s level on December 7th before climbing further to reach a fresh high earlier this month.

With the wind now making up a much larger proportion of the UK’s energy supply, at times of low wind the UK is much more vulnerable to periods of tight supply margin, something we have seen played out numerous times already this winter.

In early November, we witnessed National Grid issue two notification of insignificant system margins on consecutive days. Yet even at the peak of this apparent supply crisis with wind contributing the lowest amount of power for 17 days, 12.5% of that wind was curtailed by the system operator. In fact, payments to constrain wind farms in November reached a new record, totalling over £49m and adding up to £220m for the year to date2.

This counterintuitive action is the function of a system that still favours price over carbon when deciding the order in which to acquire power supplies. That’s why we’re calling for the UK to widen its priorities and consider the carbon impacts when balancing the system.

Throughout that unusual period in November, we were providing blow-by-blow analysis of the developing picture (on Twitter), including the switching on of rarely used gas turbines, with our forecasts proving accurate. We also made some interesting observations as the UK entered its second lockdown.  Our granular analysis identified an unexpected 200MW demand bump at 10:27 pm on November 4th as people enjoyed ‘tea and toast’ after returning home from their last evening of freedom!

The market has already thrown up some wild price imbalances this year with Uniper’s Connahs Quay power station being paid £2,750 /MWh on January 8th, which temporarily set the highest imbalance price ever recorded. However, that record lasted a matter of minutes with EDF’s West Burton gas station being paid a scarcely believable £4,000 /MWh and setting the highest imbalance price ever seen. Yet just a couple of days before that Beatrice, a wind farm, paid £781 /MWh to turn off its generation.

2021 has also seen the decoupling of the UK from European power auctions leaving two separate, independent UK day-ahead hourly auctions post-Brexit. These auctions have seen differences of £500 in their results even though they are just 40 minutes apart. The delta between the two, although not as extreme, has continued throughout January and we have been promoting the reimplementation of a single UK auction post-Brexit to spare consumers having to bear the added costs, risks and inefficiencies of having two unnecessary separate auctions.

These extreme power prices have been limited to the UK while neighbouring interconnected markets have shown a limited reaction to the UK’s volatility. While Belgium, France and the Netherlands have been able to enjoy relatively benign prices this winter, the UK’s reliance on interconnector flows has left it more vulnerable to periods of cold weather and low wind generation.

Gas has also endured a volatile few weeks with huge price spikes as cold snaps in Europe and Asia have coincided with LNG liquefaction facilities around the world being plagued by unplanned or extended outages. This has resulted in Asian utilities battling to buy any cargo they can lay their hands on, seemingly irrespective of price. JKM, Asia’s benchmark LNG contract, surged to its highest on record at $32.50/MMBtu while on the physical market, cargoes have been sold at high $30s.

This is in stark contrast to the situation we had in the summer when JKM was below $5/mmbtu. With Asia willing to pay so much for LNG, Europe has had to rely on storage withdrawals for such an elongated period that the very healthy storage levels at the start of winter are fast disappearing. Last week saw prices across Europe rocket amid fears of storage being almost empty, long before the end of the winter.

With so much volatility in the energy markets, Hartree Solutions’ trading expertise can not only protect your company but ensure you benefit in this unprecedented transition to net-zero. By building, owning and operating low-carbon assets, co-located with your business, we guarantee you cheaper, low carbon power with zero capital investment. 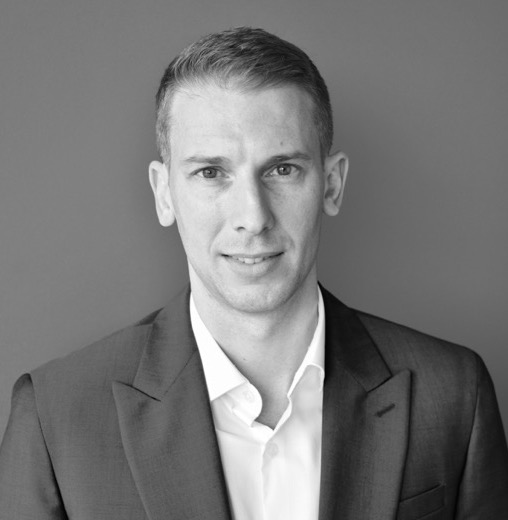